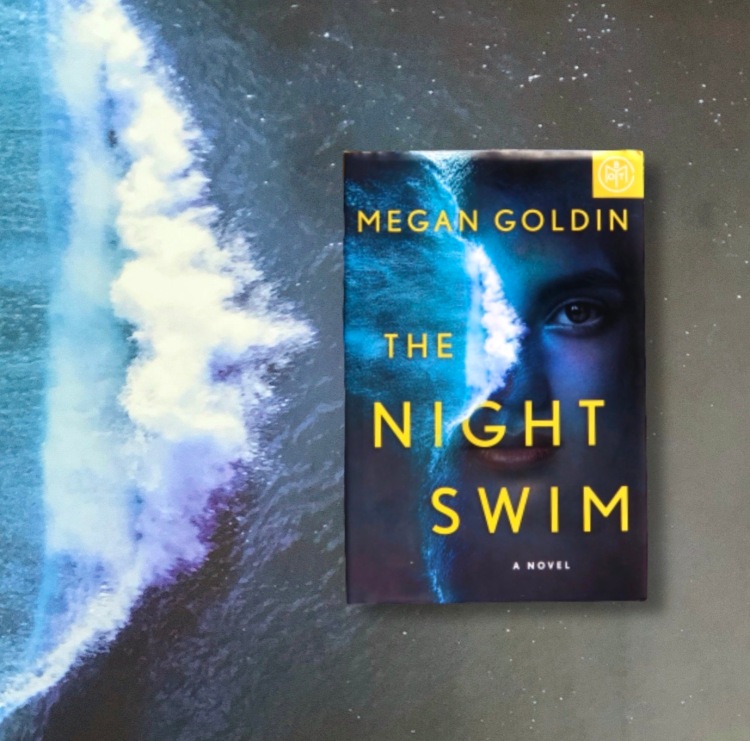 Ever since her true-crime podcast became an overnight sensation and set an innocent man free, Rachel Krall has become a household name―and the last hope for people seeking justice. But she’s used to being recognized for her voice, not her face. Which makes it all the more unsettling when she finds a note on her car windshield, addressed to her, begging for help.

The new season of Rachel’s podcast has brought her to a small town being torn apart by a devastating rape trial. A local golden boy, a swimmer destined for Olympic greatness, has been accused of raping the beloved granddaughter of the police chief. Under pressure to make Season 3 a success, Rachel throws herself into her investigation―but the mysterious letters keep coming. Someone is following her, and she won’t stop until Rachel finds out what happened to her sister twenty-five years ago. Officially, Jenny Stills tragically drowned, but the letters insist she was murdered―and when Rachel starts asking questions, nobody in town wants to answer. The past and present start to collide as Rachel uncovers startling connections between the two cases―and a revelation that will change the course of the trial and the lives of everyone involved.

Electrifying and propulsive, The Night Swim asks: What is the price of a reputation? Can a small town ever right the wrongs of its past? And what really happened to Jenny? 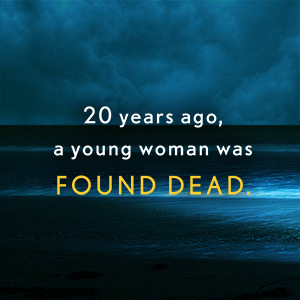 “A blistering plot and crisp writing make The Night Swim an unputdownable read.” –Sarah Pekkanen, bestselling author of The Wife Between Us 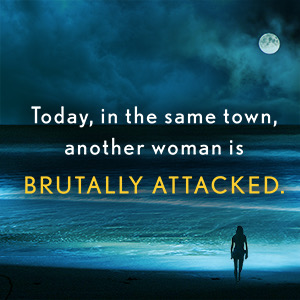 Thank you @stmartinspress for this amazing book.

The Night Swim by @megangoldin author was another fantastic thriller read. I was lucky enough to have a digital ARC from @this_is_edelweiss and of course I had to have a finished copy for the buddy read with @letsreadrantandrepeat coming up, because, well, I just really like the smell of new books, ok? I have a problem, I know, ok?

I devoured Megans novel The Escape Room so I had high hopes for this one and it didn’t disappoint. The Night Swim is about a popular true-crime podcaster Rachel Krall starting her third season with a controversial trial in a small town. As she arrives in the town prior to the trials start, Rachel recieves a random note on her car windshield begging her for help on a past case that occurred in the same town years ago. Throwing herself into her current podcast, the random letters keep coming, and with the creepy factor of someone following her, on top of the story surrounding the past case intrigues Rachel enough to start asking questions. When she discovers information connecting the past case and the current trial, Rachel unearths a revelation that will change the current trial and the lives of everyone involved.

This is a true page turning thriller. I really enjoyed the premise being set around a podcast, and the dual cases kept me on my toes. There is just enough characters to keep you confused on who is guilty, with enough side stories to keep you engaged. I had so many different theories with each page turn on what happened that I finally just gave up on trying to solve it myself and read straight though. I have to say that for me it was more of a mystery thriller and not a psychological thriller, but that is just my own personal categorization. Regardless, Megan kept me intrigued and invested, and like I said before, The Night Swim was another fantastic thriller read. Perfect for those last minute summer vacations to the beach, I highly recommend this one.

Megan Goldin has certainly made a name for herself in the thriller genre. 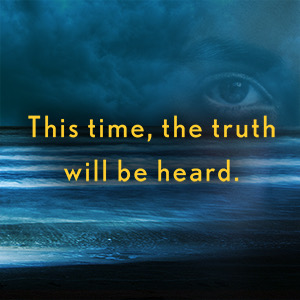 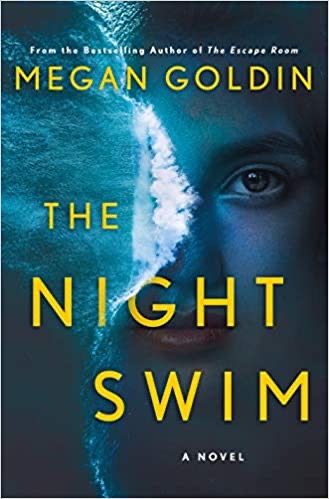 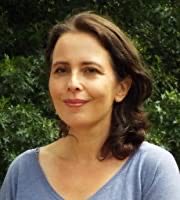 Megan Goldin is the author of The Escape Room, a 2019 thriller that Lee Child called “one of my favorite books of the year” and Harlan Coben called “thrilling and unforgettable”. Megan’s new novel The Night Swim will be released in August 2020. Before becoming a novelist, Megan worked as a reporter covering the Middle East and Asia for the Reuters news agency, the Associate Press and the ABC as well as other news outlets.

More information about Megan and her books can be found at megangoldin.com.

3 thoughts on “Book Review – The Night Swim by Megan Goldin”